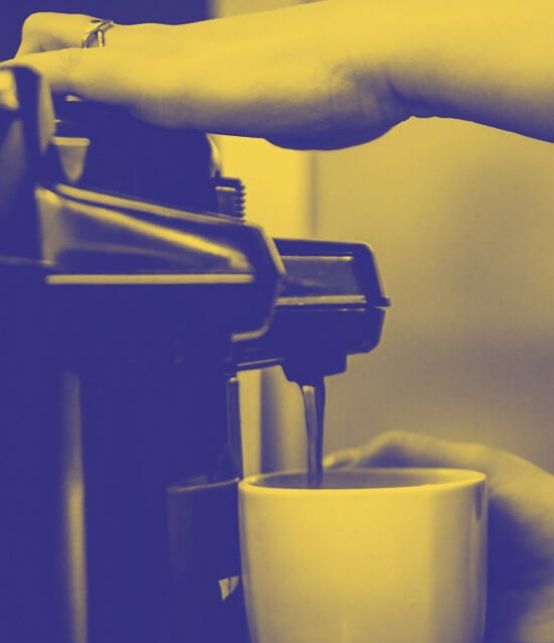 CoworkingSpain is an online platform of coworking spaces, where you can find spaces, and coworkers that are working in these centers.

You can also read all the news about coworking in our Magazine.

CoworkingSpain was born in November 2010, when Jean Yves Huwart invited us to participate in the first European coworking meeting (coworkingeu). In this meeting we gave the presentation of “The state of coworking in Spain”.

While we were preparing this lecture, we got in touch with  the most part of coworking spaces in Spain and with all the impressions collected, we concluded that this information could not be forgotten, so we decided to start the project CoworkingSpain, the first co-working directory in Spain.

CoworkingSpain came to light in November 2010, with two intentions: to promote the culture of coworking and to make known the spaces of coworking in Spain.

After the first six months with the web already running, many coworking spaces asked us to appear in the directory, which made us consider the new site.

In July 2011, we activated a new version with the following objectives:

- To promote the culture of co-working.

- To make known all the coworking spaces in Spain.

- To encourage collaboration among coworkers and managers of coworking spaces.

- The joining of all spaces to get a common movement.

As a result of our proposed objectives, in May 2012 we organized the first Spanish conference of coworking: Coworking Spain Conference.

In December 2012, we activated the current site with the main objective of making known the spaces of coworking more in depth and to make known the coworkers that work in those spaces, to promote the collaboration and the support among coworkers.

Since 2012 we have been organizing year after year the Coworking Spain Conference in different cities of Spain.